Along with Solid State Logic (SSL), the companies joined forces to design a one-of-a-kind electro-acoustic sound reinforcement system for the theater, which is one of the most historical and prestigious in France. The Chaillot National Theater’s new 3D Sound system has already been used in the production of original contemporary dance productions featuring choreographers, dancers and actors including, Olivia Ruiz, Jean-Claude Gallotta, Carolyn Carlson, Aesoon Ahn, Antony Hamilton, José Montalvo, Thomas Lebrun, and Rocio Molina.

As the sound reinforcement system used in the Jean Vilar hall (1270 seats) was due to be replaced, Amadeus imagined a solution that would go beyond the limits of traditional technologies such as stereo, 5.1 multichannel format, or any conventional speaker system. The implemented solution uses the Wave Field Synthesis (WFS) technology. Like visual holograms, this ‘holophonic’ process captures or creates a sound stage by preserving spatial information: the distance and direction of the sound sources used.

This technique allows to replicate the sound field’s physical properties. Wherever they are in the theater, the listener keeps a coherent perception of the sources’ localization, explains Marc Piera, Chaillot National Theater’s Sound Department Manager.

I personally consider that the systems using a single-dimension speaker network, like line arrays, are inept for sound reinforcement in most theatre buildings. These systems were primarily designed for open field concerts, where the audience area is very wide and very deep, and most of the time, on a flat or lightly sloped ground. They create a uniform sound pressure field, but most often they degrade the sound image for most of the audience. The Jean Vilas hall’s intrinsic technical, acoustical, physical and mechanical properties led us to prefer an original sound reinforcement system, based on a ‘holophonic’ concept. Listening conditions are thus identical for all spectators, wherever they are in the hall, adds Marc Piera.

A traditional line source system, with constant or variable curvature, placed in a classical configuration, would inevitably have affected the sources’ localization, according to Haas’ effect. In the 1940s, this German scientist established that a source’s localization is given by the direction of the first sound reaching the ear (direct sound). If the difference between the spectator’s position, the primary source and the secondary source grows, the this effect becomes stronger, adds Marc Piera.

The Jean Vilar hall’s bleachers are segmented in four sub-spaces, each of different dimensions, seat numbers and slopes. The bleacher’s curvature is almost exponential, with 16°-, 23°-, 25°- and 35°-slopes. The control room sits 12 meters above the ground. The spectator area has a surface of 1122 sq. m (33m-deep, 34m-width).

The Théâtre National de Chaillot is one of the five national French theatres. For a long time, it was an iconic ‘theatre for the people’ symbol, linked with famous names like Jean Vilar then Antoine Vitez. This place offers a large stage for dancers, with a viewing angle and a visibility on a par with their vitality. Our continuing mission is to develop and to support creation and diffusion of the works, and to foster their encounter with the widest audience possible, explains Denis Desanglois, Chaillot National Theater Technical Manager.

We intended to replace our sound reinforcement system, which had not been completely satisfying until now. We wished to abandon the stereophonic paradigm, the line array-type. So we implemented a WFS-based system prototype and asked the companies we were working with for their feedback. Some technicians were totally initially disoriented, but eventually everyone was happy, technicians and artists alike. The sensations of listening are completely different, wherever you are in the hall, you experience the same sound, that’s pretty amazing. We even integrated a 24-speaker ramp in the front end of the stage, to avoid the usual ‘sound hole’ first row of seats, adds Desanglois.

Based on Huygens’ Principle (1678), the idea of Wave Field Synthesis (WFS) was developed in the Netherlands in the 1980s by the Delft University of Technology. WFS concept makes it possible to synthesize “sound holograms” by simulating acoustic waves produced by virtual sound sources. To do this, the system uses a large number of loudspeakers, regularly spaced and used conjointly. They are each controlled with a delay and a gain to form a wave that emanates from the desired location of the virtual source. This process is repeated for each sound source in the sound scene. The major benefit of the WFS technique is to create a coherent sound field in an extensive area, therefore preserving the fidelity of the spatial image – the position of the sources – even for listeners located at the periphery of the zone or for listeners moving within the zone.

A first line of passive coaxial loudspeakers has been integrated in the front edge of the stage (in a 12cm-deep, 18cm-high volume). These 24 loudspeakers, variants of Amadeus PMX 4 model, form a large-scale ‘sound bar’; they are evenly distributed across 18m, with 75cm between each adjacent speaker. This first line seamlessly covers the first row of seats.

Since the Renaissance, people placed close to the stage are, paradoxically, the less privileged spectators. Limelight, candlesticks or oil lamps, generated a dense fog, intruding between spectators and the stage. A few centuries later, this fog left, only to place a ‘sound hole’ there for the same spectators. Electro-acoustical sound reinforcement aimed for these first-row spectators is often too inefficient, if not missing. Staging allowing, a small‘front fill’ speaker is tolerated at best. Here, Amadeus’ sound ramp is seamlessly integrated to the location’s scenography, and it’s perfectly dimensioned for our purposes; it redefines the perception of sound and, at last, offers these spectators a real sound and sensory privilege, says Marc Piera.

The second line of loudspeakers is made of 11 Amadeus C 15 active tri-axial speakers, with remote bi-amplification. These loudspeakers are evenly spaced across 23.5m (identical spacing between each of them), and they are placed at 9m height. This line covers the first two thirds of the bleachers.

A third line is made of 11 Amadeus UDX 12 active coaxial speakers with remote bi-amplification. It is hung to the second technical bridge. These loudspeakers are evenly spaced across 23.5m (identical spacing between each of them), and they are placed at 9m height. This line covers the last third of the bleachers.

A immersive ‘Surround’ system, made of 40 Amadeus C 10 and 28 Amadeus C 12 coaxial speakers, has been added in 2021. A unique bass reinforcement system is set up on lateral first level technical bridges, on left and right-hand sides. It is made of 6 Amadeus MAESTRO subwoofers, each hosting two long-excursion speakers, loaded by a folded hyperbolic horn. Rear acoustic wave rejection is optimized via a specific baffle. 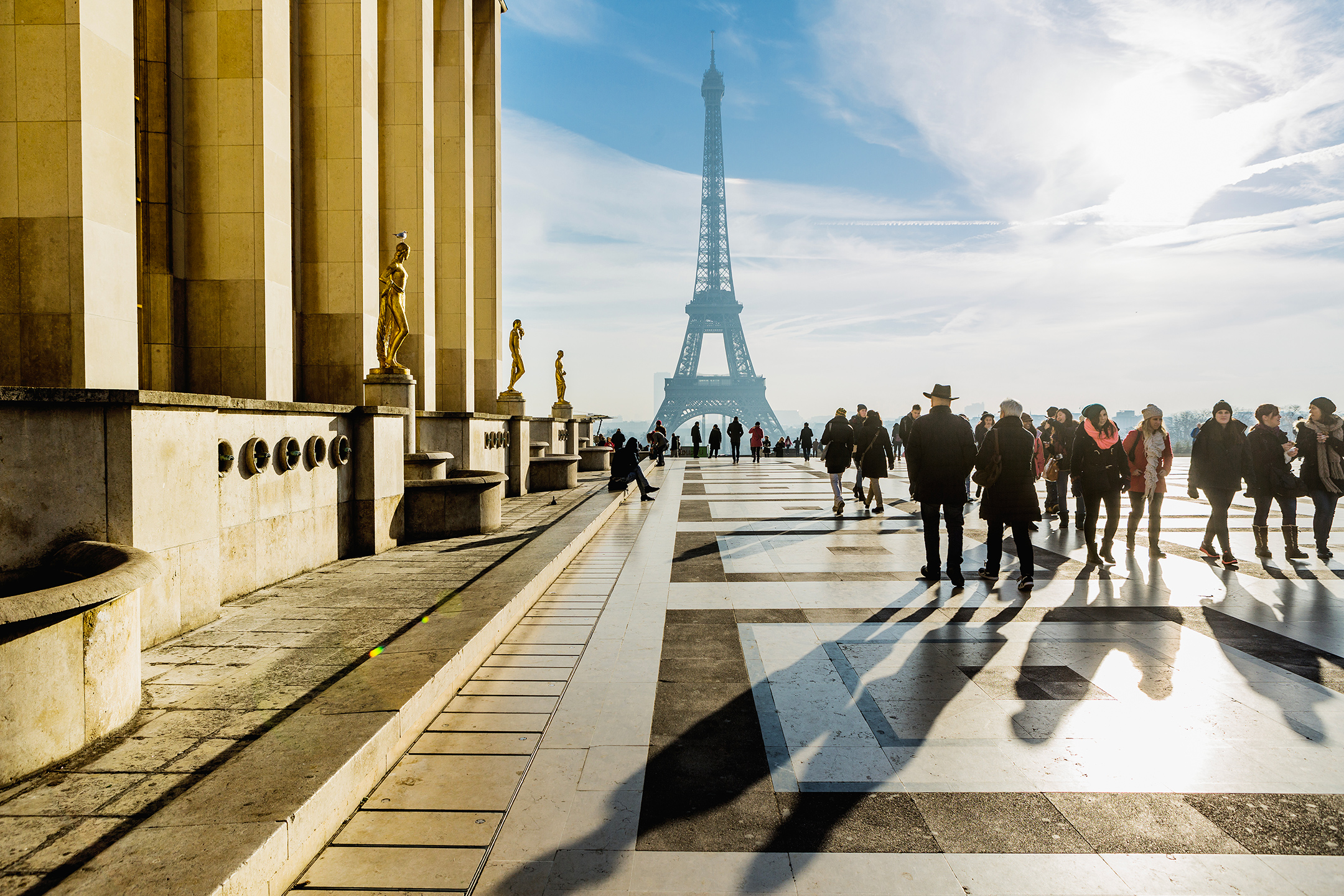